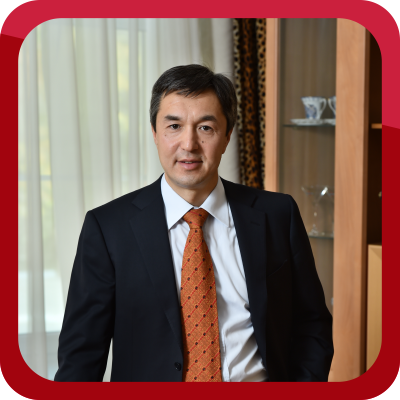 Raimbek Holding
Chairman of the Board of Directors

Raimbek Batalov is known in Kazakhstan as a successful businessman and public person. In 1992 he founded Raimbek Trading Firm which is multi-industry, successfully developing Raimbek Holding now.