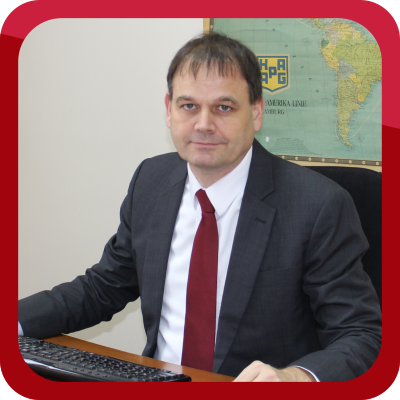 David Oberhuber is an international cooperation professional with 20 years of experience working on sustainable economic development and regional integration. David’s experience covers a wide range of countries and regions, with special emphasis on Eastern Europe and Asia.
As regional Programme Manager of GIZ on trade and investment facilitation in Central Asia David is responsible for the projects “Regional Trade in Central Asia“ and “Mineral Resources for Development” financed by the German Federal Ministry of Economic Cooperation and Development (BMZ).
Starting his international work in 1996, his focus was always on regional cooperation and learning from the practice of other countries. Based in Berlin between 2001 and 2008 he supported German federal ministries to facilitate the EU accession process of Eastern European economies and to adapt the countries’ trade and investment framework to EU regulations. As resident country director of GIZ in Bangkok between 2008 and 2015 David was strongly involved in a number of regional integration initiatives aiming to deepen the economic cooperation within the Association of South East Asian Nations (ASEAN).