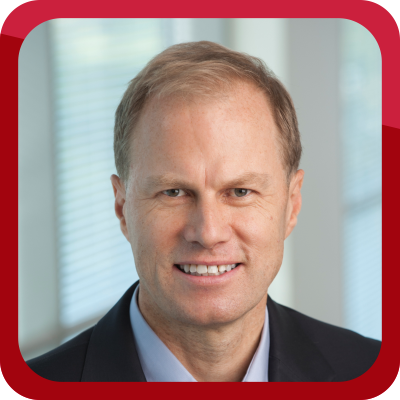 Mr. Geoff Wright is a private sector development advisor with 20 years of experience advising governments and the private sector on regulatory, trade policy and facilitation reform in emerging markets.
He began his career with New Zealand Treasury and then worked for that country’s largest investment bank. He has subsequently served in long and short-term field roles across Asia and the Middle East and is currently Chief of Party for USAID Competitiveness, Trade, and Jobs in Central Asia project, implemented by DAI. He is admitted to practice law in Australia and has masters’ degrees in law and economics.